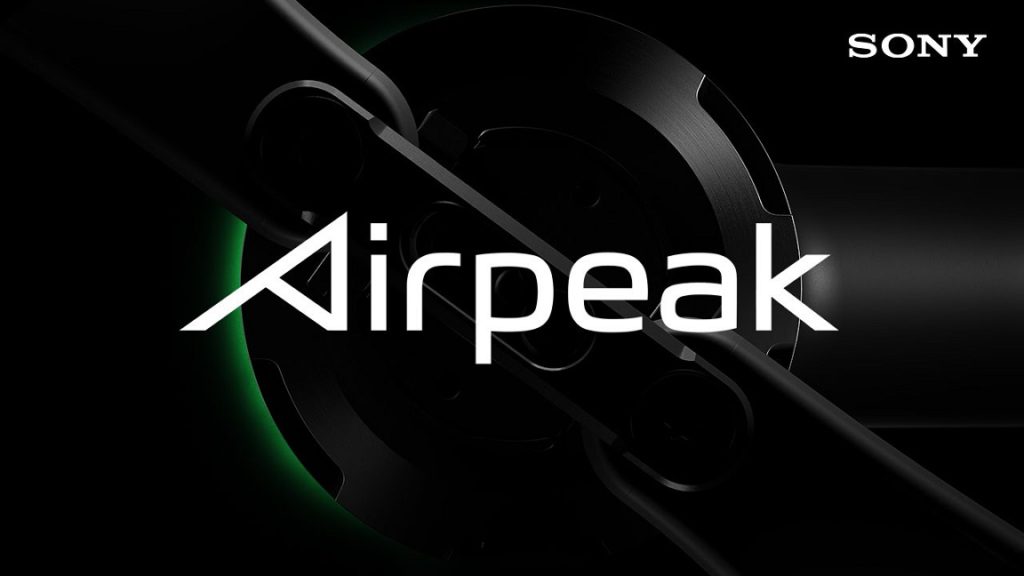 On November 9, 2020 Sony announced that they will start “a new project for drones in the field of AI robotics“. They will be branded “Airpeak”. And Sony unveiled the Airpeak Aircraft at CES 2021.

Now it seems that Sony is trying to get a patent for noise-canceling drones and we believe that the Sony Noise-Cancelling Drones will come in the near future. 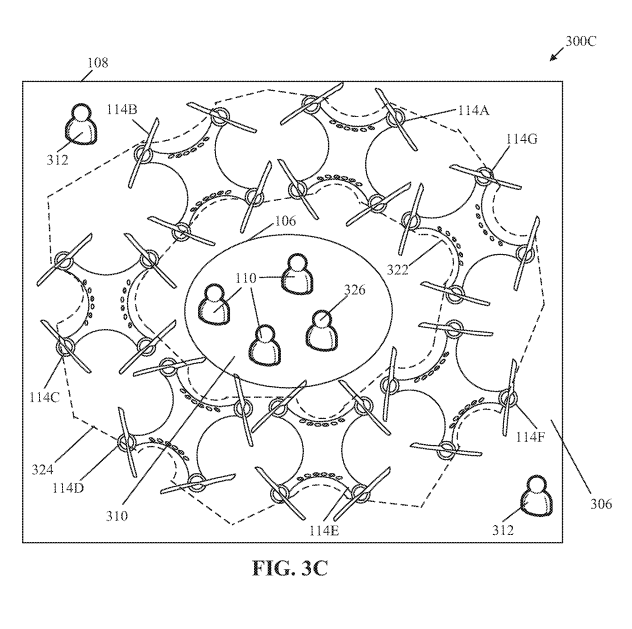 The noise-cancellation function, Founders Legal writes, would work as follows:

The drones are outfitted with speakers. Once the drones have been properly positioned, they use their audio capture abilities to process the ambient sound in a given area. The speakers equipped with the drones are then capable of creating audio signals that cancel the processed ambient noise resulting in virtual noise cancellation boundary… The ability to create a virtual noise barrier can be leveraged in many different ways and is sure to be widely implemented once the technology has matured enough.

One difficulty Sony may confront in developing its plan is loading so much processing capacity into UAV payloads. Image and audio data represent fairly heavy lifting in processing terms. Add to that the interconnectivity of participating drones to one another, the ground video feed, and a control station. Fortunately, Sony – and the wider world of tech – has gotten really good at shrinking systems way down without diminishing their power, so there’s reason to hope.

Plus, if Sony can surmount those challenges in perfecting its silence-blasting UAVs, perhaps it can move on to the feat that has thus far proved elusive to everyone else: designing individual drones that cancel their own noise while in flight.