Sony was supposed to unveil two more cameras (Sony HX80 compact camera and HX350 bridge camera) during the A6300 announcement. But it didn’t happen. So we have to wait. Today a photo of a promotional material for the Sony HX80 was leaked online. It said that the Sony HX80 will be priced at €419 and it will be released in March 2016.

The Sony HX80 compact camera will have an 18.2-megapixel Exmor R sensor, Bionz X processor, and 5-axis image stabilization technology. Considering the shipping date for March 2016, the Sony HX80 and HX350 will be officially announced before or at the CP+ show 2016. 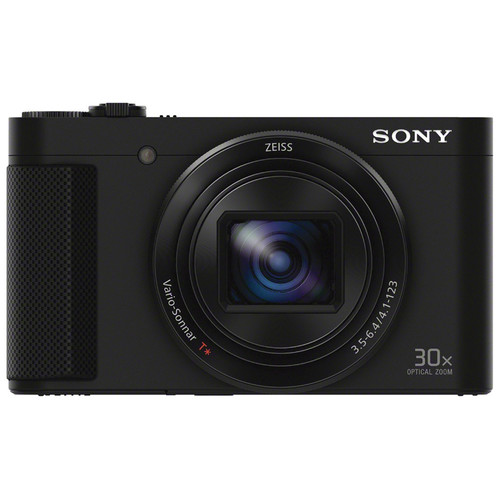