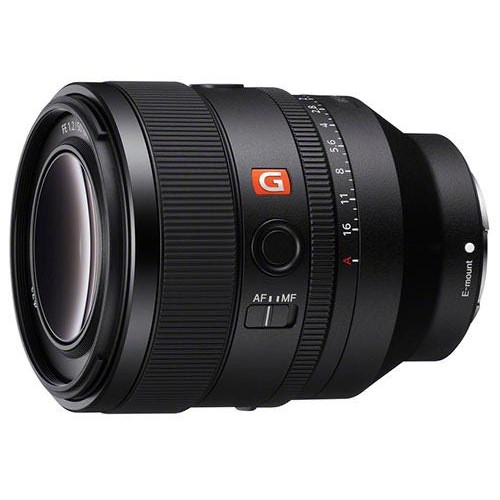 The newly announced Sony a1 flagship mirrorless camera is now selling like hot cakes, order now if you are interested.