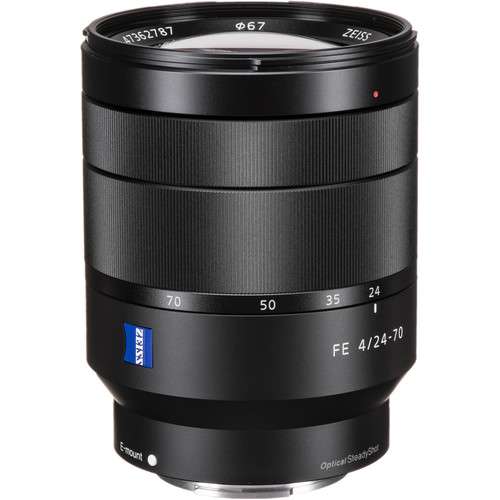 Although the price is about double that of the “Vario-Tessar T* FE 24-70mm F4 ZA OSS“, this new Sony FE 20-70mm f/4 G lens is the world’s first standard zoom lens with a wide end starting at 20mm. I’ve also heard that the image quality of this lens is very good and is definitely a big step forward compared to the Zeiss. So far, the information seems to have been confirmed by one source, and it seems that multiple sources will be confirming it in the future.

Olympus, Panasonic, Tamron, etc. are already working on standard zooms with a wider angle of view than 24mm at the wide-angle end, but it seems that this will be the zoom with the highest optical magnification as a full-frame compatible lens. It could be an interesting option for landscape photography. The official announcement will be on January 17th, not at CES in Las Vegas soon. After all, are you planning to release it in conjunction with CP+, which will be held in February? The specs are unknown at the moment, and I don’t know if it will be equipped with optical image stabilization. Expect additional information in the future.