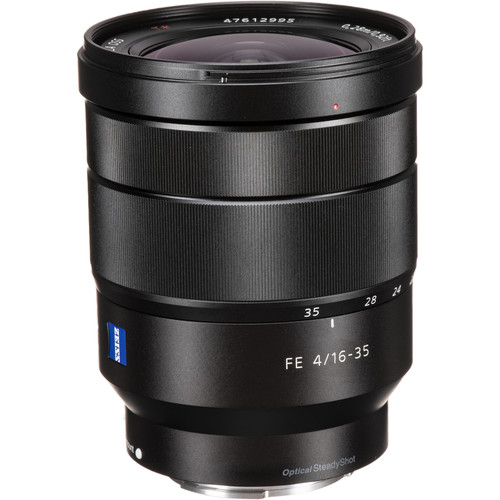 According to the latest rumors, Sony will announce a new ultra-wide-angle zoom lens on March 22, 2022, this lens will be Sony FE 16-35mm f/4 G Lens. This new lens is highly likely that it will become a “G” lens if it replace the current T * FE 16-35mm F4 ZA OSS. Also, we are worried that the OSS characters are not attached.

Reminder: The new Sony a1 & a7 IV are now selling like hot cakes, order now if you are interested.