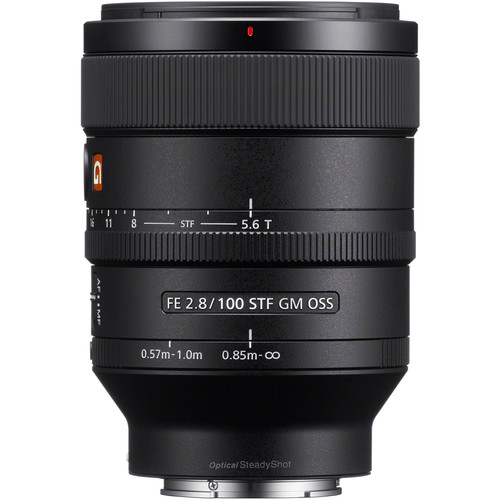 In the past several months Sony released some standard prime and wide-angle prime lenses, now it’s time for Sony to introduce some medium telephoto and macro lenses.

The Sony a1, a7S III and a7C are now selling like hot cakes, order now if you are interested.