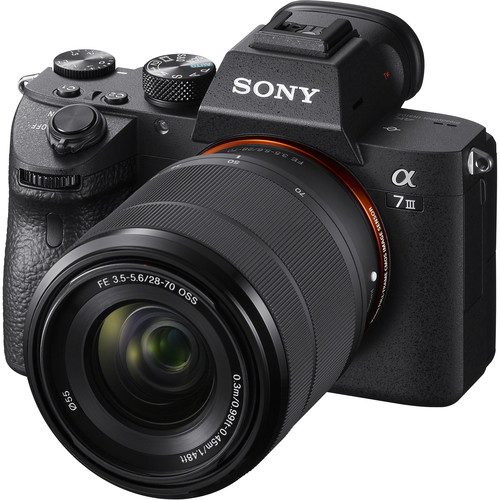 In the interview with DPReview at CP+ 2018, Kenji Tanaka (Sony Senior General Manager of the Digital Imaging Business Group) predicted that Nikon and Canon will announce their full-frame mirrorless cameras within one year:

One of the reasons that companies like Sigma and Tamron are creating native Sony FE lenses is that they’re looking forward to a future where full-frame mirrorless is the norm. How long will that be?

This is just my personal opinion, but I think that maybe by next year’s CP+ you’ll see full-frame mirrorless cameras from Canon and Nikon. I think [by then] they will be participating in this market.

The previous report said Canon will shift more of its focus from DSLRs to mirrorless cameras, and the Canon full frame mirrorless camera is being used by select Canon pro photographers, which will come earlier than we thought.