Sony started to send out invites to its CES 2016 press conference. And on January 5th, 2016 sony will have a major press release with product announcement. It looks like Sony will be sharing quite a bit of information with us. Does this mean Sony will announce the new FE lenses and the new Sony A6100/A7000 camera?

The FE Lenses and cameras rumored to be announced soon: 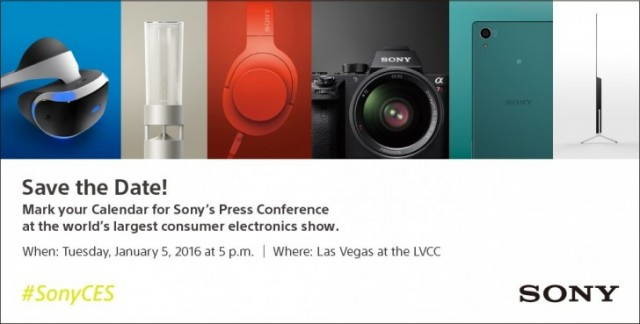