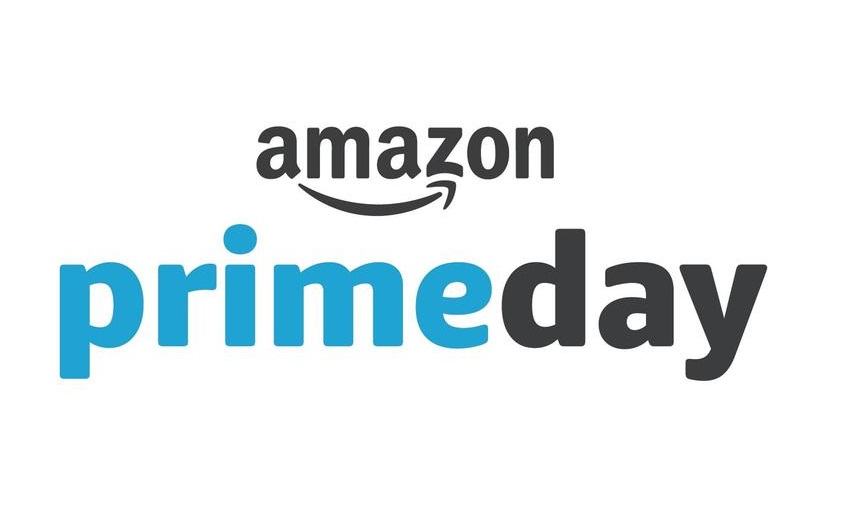 Note: Prime Day deals are only available for Amazon Prime members. It costs $12.99 a month, or $119 for an annual membership. Not signed up yet? Amazon is offering a 30-day free trial for newbies. So just become an Amazon Prime Member to shop Prime Day deals (and pre-deals) 2022!

Up to $200 off on Sony Full Frame E-mount Lenses

You can also see all the Amazon Prime Day Deals 2022.