The upcoming Sony Alpha a99II will be announced in Mid September, 2015 and it will have 4K video feature.

Below are the rumors: 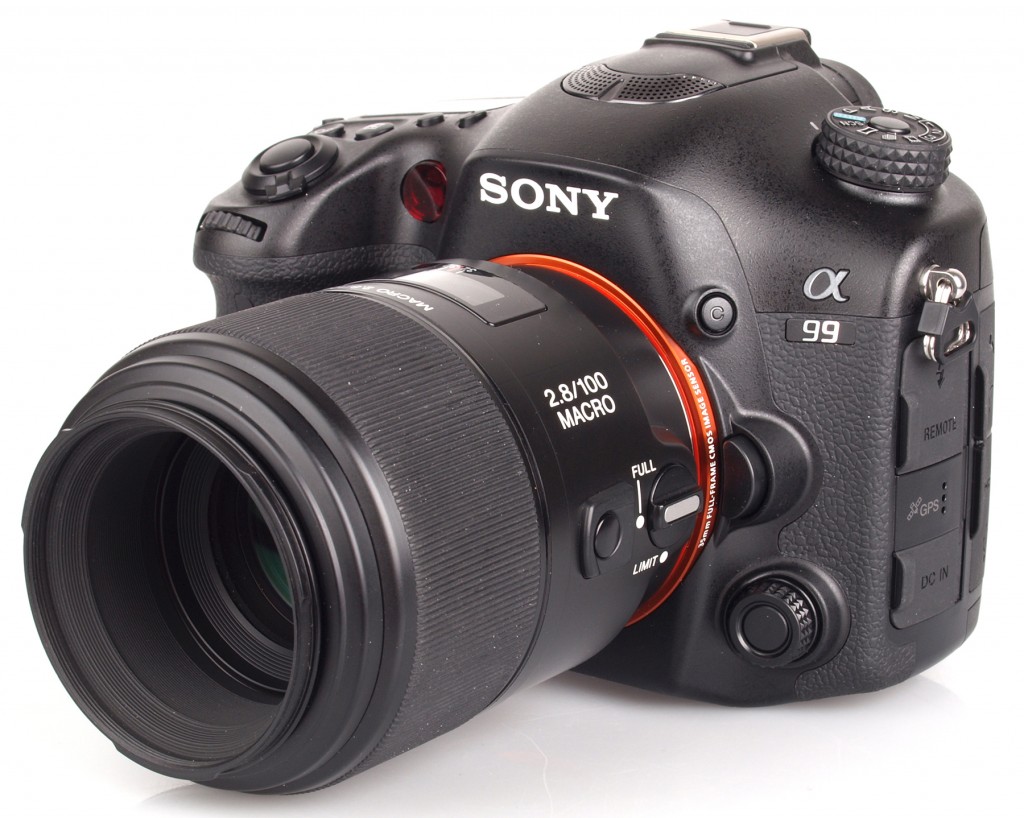