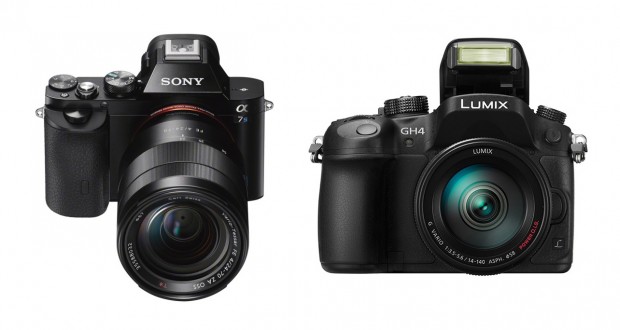 Sony A7s full-frame mirrorless camera has been announced at Sony Las Vegas press event today. Sony A7s is really an amazing camera for both video and still photographers! It will be released in summer 2014. Below are the Sony A7s main characteristics:

You can read the full details at Sony US.