Zeiss today released a set of Zeiss Batis 1.8/85 & Batis 2/25 lenses sample images. A portrait photo captured with a Zeiss Batis 85mm f/1.8 lens has a resolution of 8910 x 6300 pixels. These pixels show that it was taken by a 56MP sensor camera. According to latest rumors, this new camera could be the Sony a7RII. 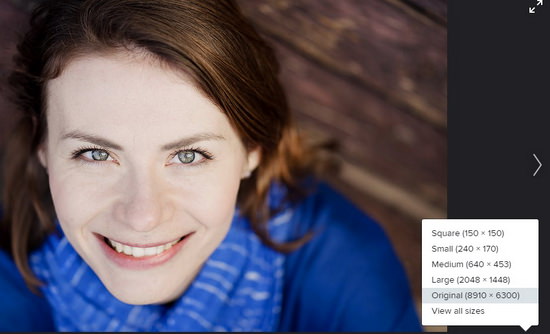