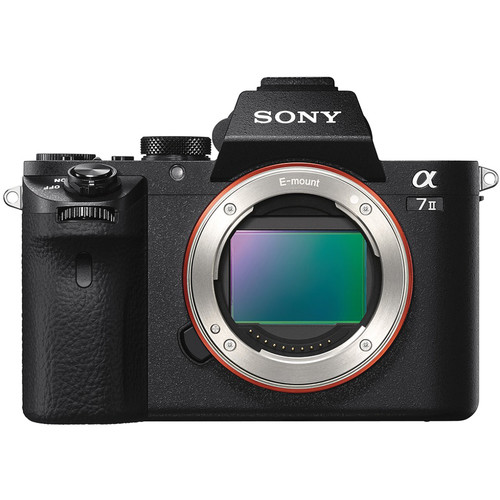 Today according to the report from SonyAlphaRumors, the Sony a7III mirrorless camera and FE 400mm f/4.0 lens will be announced in Q2 of 2017. None is comfirmed yet, but if this rumor is correct, the new Sony FE 400mm f/4.0 is expected to be very expensive…

By the way, it is now confirmed that the upcoming Sony A9 high end E-mount mirrorless camera will feature dual card slots.