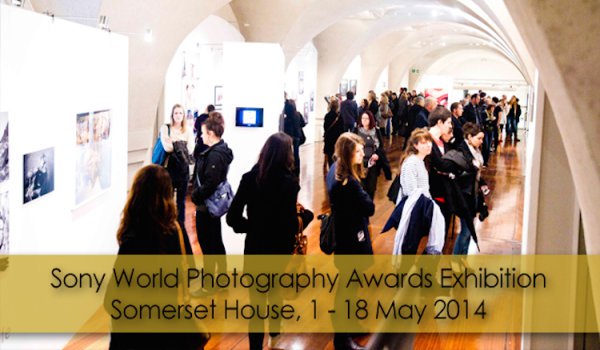 According to the highly trusted sources, Sony will announce the new Sony A77 successor (Sony A77 II) and some more new stuff at the World Photography Award 2014 in London which will last from May 1 to May 18.

The Sony A77 II could be announced on May 1 and be in stock and available in Summer. The price of Sony A77 II will be around $1,600 in US. It rumored to have AF speed faster than the Sony A6000, which has the world’s fastest AF speed. We’ll see the detailed specs then.