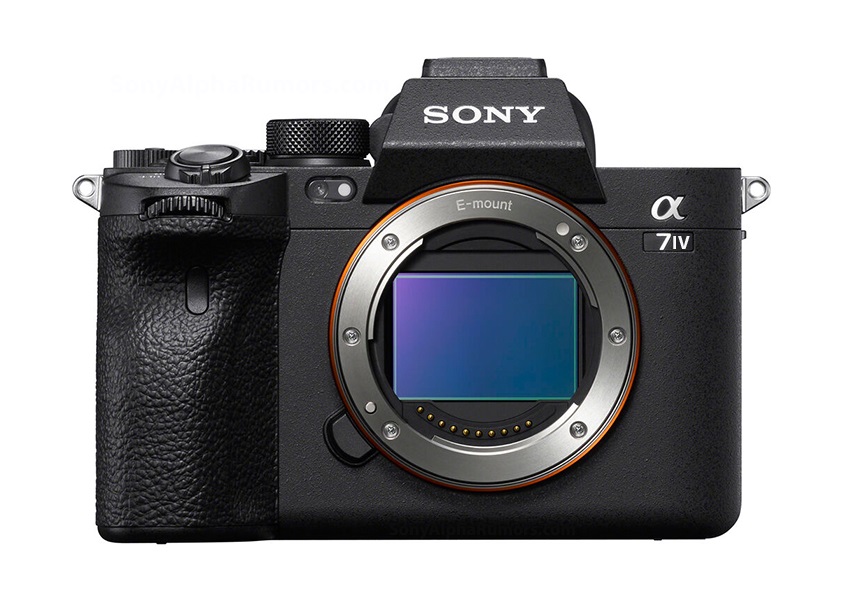 The Sony a7 III was officially announced in February 2018, which means it is almost 3 years old. So, it is highly likely that the Sony a7 IV will come in Q2 – Q3 of 2021, and there is a strong possibility that we might see some exciting changes made for the Sony a7 IV.

The Sony a7 IV is rumored to be equipped with a 30MP image sensor, stepping up from the Sony a7 III‘s 24MP. Moreover, the Sony a7 IV is expected to be price at $2,499 USD, exactly the same as the Canon EOS R6, and it is likely to be a camera in the price range one level higher than the $2,000 class Nikon Z6 II and Panasonic S5.

Below is the Sony a7 IV Rumored Specifications (predicted by CameraJabber):

According to the expected specifications, the new 30MP sensor, 4K60p video, high-resolution EVF and monitor, CFexpress slot, etc. are adopted, and it seems that competitiveness is sufficient in this price range. However, continuous shooting has faster rivals, so you may want a little more speed.