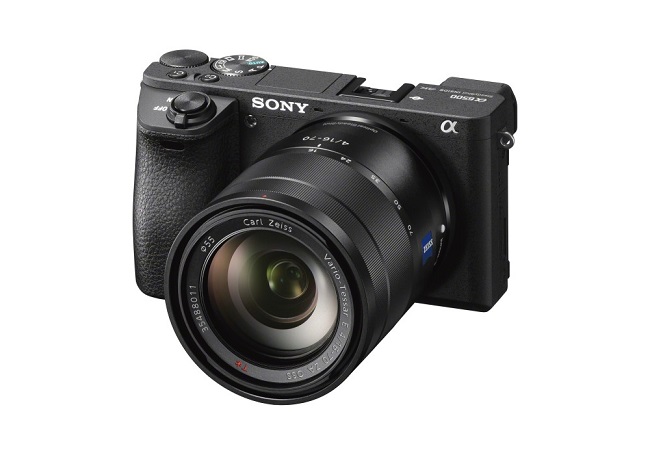 Benefits provided by previous updates and included in version 1.04.