Fujifilm X-Pro2 ($1,699 at Amazon, B&H, Adorama): The Fujifilm X-Pro2 is the new flagship range-finder style camera in the award-winning X-Series line. It sports a 24.3 megapixel X-Trans CMOS III sensor and redeveloped X-Processor Pro Engine. The phase-detection system covers nearly 40% of the entire image frame with 77 points, which is beneficial to subject tracking and fast overall AF performance. When paired with the X-Processor Pro, the camera is capable of recording stills at up to 8 fps and Full HD 1080p video at 60 fps, along with quick focusing and overall performance speeds. 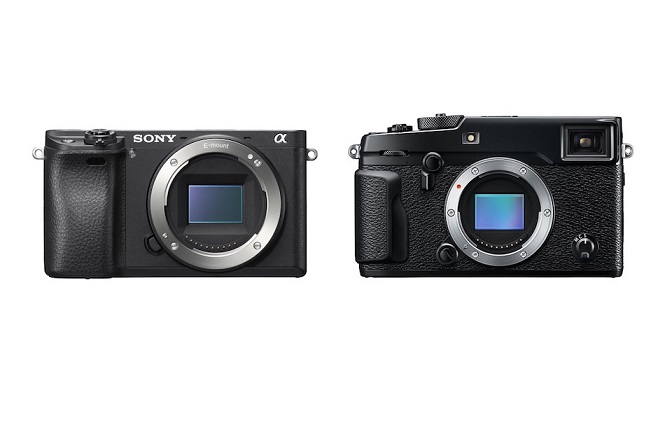