Here is the quick specs comparison of Sony A6300 and Sony A6000. You can take a look at the key differences between the two Sony APS-C E-mount mirrorless cameras. 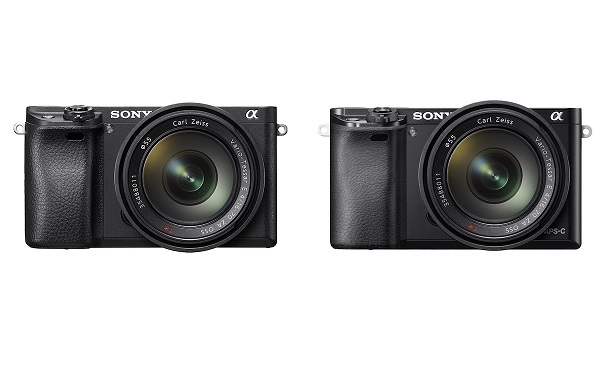