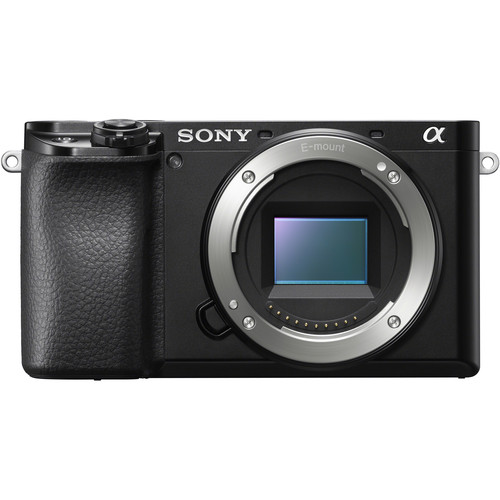 Sony is planning to announce a new entry-level full-frame mirrorless camera (Sony a5 or Sony a6) in mid-September 2020. This Sony a5/a6 camera will be equipped with a 24MP full-frame CMOS image sensor, a body design similar to the a6000 series, IBIS, and 5fps high-speed continuous shooting. In terms of video, the Sony a5 camera can shoot 4K/60p without sound and 4K/30p video footage. And the Sony a5 camera is rumored to be priced around $1,000 USD. Below are the rumored specifications of Sony a5 camera:

In addition, the newly announced Sony a7S III mirrorless camera is now available for pre-order at major US stores.