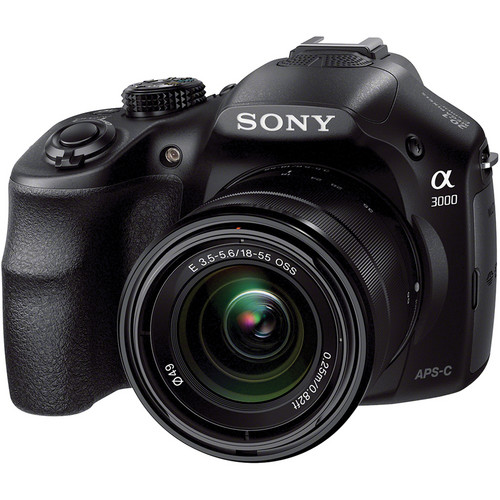 Sony has no plan to update the most low priced entry-level Sony A3000 E-mount camera and Sony A58 A-mount camera. So, there will NOT be Sony A3000 and A58 successors. Instead, Sony will introduce the A5xxx E-mount and A6x A-mount as the new entry level cameras.

Currently, the new flagship Sony A6300 APS-C E-mount camera is selling like hot cakes and the new Sony A68 DSLR camera is already in stock and shipping in the US.

If you have already ordered the Sony a6300, you can see the best lenses for Sony a6300.