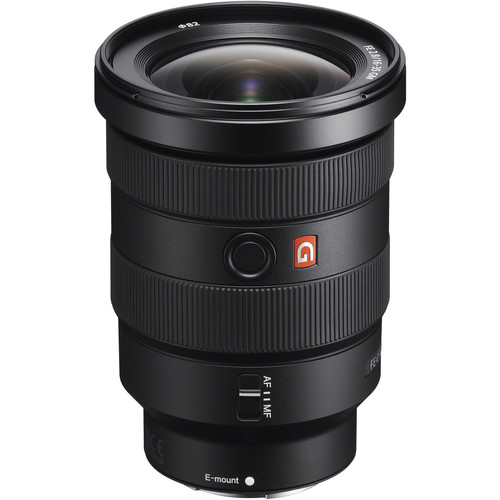 According to the latest rumors, Sony is very likely to announce the FE 16-35mm F2.8 GM II at CP+ 2023, which is scheduled to be held in February next year. With the excellent reviews for the new 24-70mm GM II, we’re expecting great things from this new 16-35mm lens – it should be lighter, smaller and even more optically impressive than its predecessor! Pricing and release date are unknown at this time. Details are often revealed about a month before the announcement, so rumors may become active after the new year.

In addition, Sony also listed ” FE 20-70mm F4 G ” as they are planning to announce two FE lenses soon. This lens will be the G series F4 standard zoom lens.