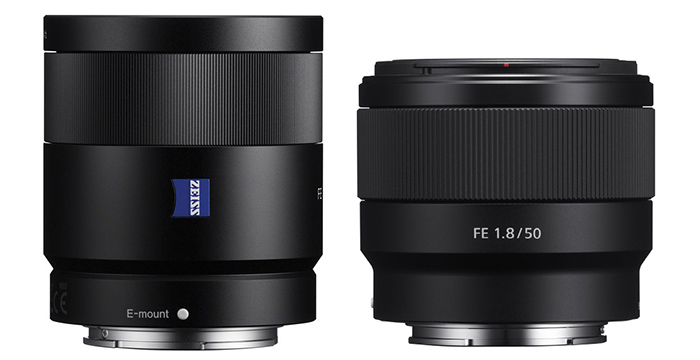 Sony announced the new FE 50mm f/1.8 lens (along with the FE 70-300mm f/4.5-5.6 G OSS lens and RX10 III camera). The new 50mm F1.8 prime lens is extremely compact, lightweight and affordably priced, making it an ideal choice for those looking to explore the benefits of a large aperture prime lens at a reasonable cost.

You can also pre-order the new Sony GM lenses if you are interested: