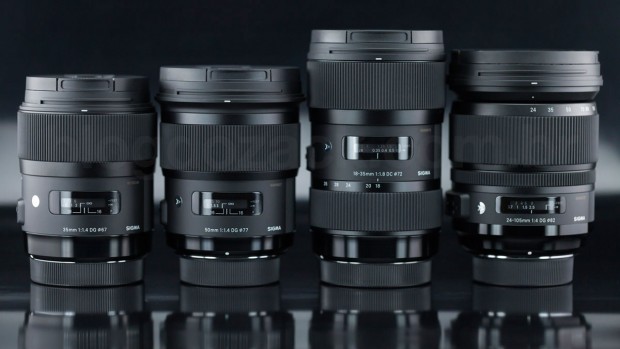 The previous report said Sigma is planning to announce the new 24-70mm f/2.8 DG OS HSM Art lens around CP+ 2017 in February. Shipping is scheduled to start before this Summer.

Today according to the report from CanonRumors, Sigma will launch two new ART lenses in 2017:

The Sigma 135mm f/1.8 OS Art has been rumored since 2013, and a new fast 135mm Art prime lens will be a nice addition to the current Sigma Art product line. Sigma will first announce the Nikon/Canon/Sigma mount versions as usual.

The Sigma 14mm f/1.8 Art is expected to be a great super wide-angle prime lens for APS-C cameras.

Other information are still unknown, stay tuned for more info.