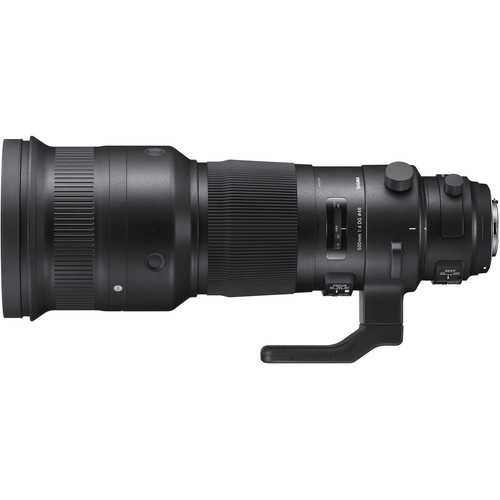 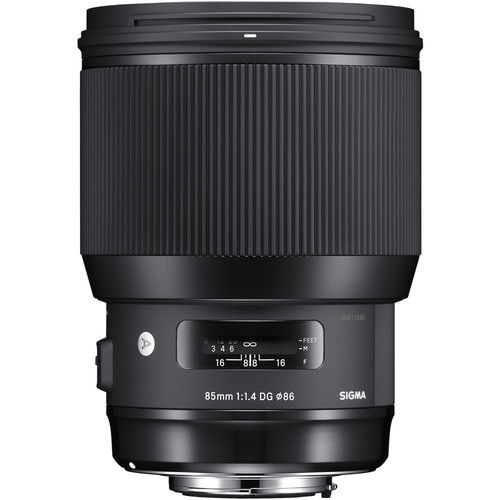 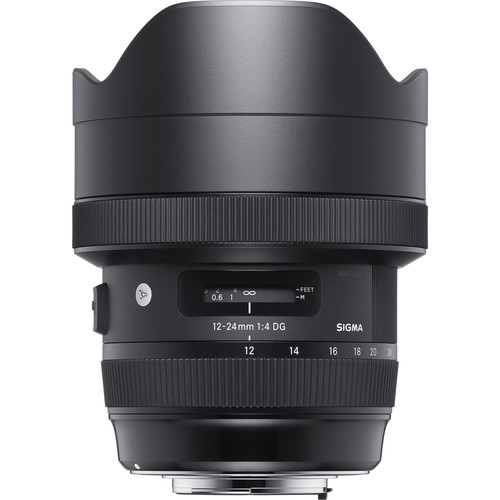 “We are thrilled to announce three state-of-the-art additions to the Global Vision line. The Sigma 85mm 1.4 Art has been a highly requested lens and we are very confident those customers who have been waiting for us to deliver this lens will be more than pleased with the superior optical performance and zero compromise,” states Mark Amir-Hamzeh, president of Sigma Corporation of America. “In addition, the re-engineered 12-24mm F4 and highly competitive 500mm F4 Sport lens both embody the world-class performance our Global Vision lenses are known for. We look forward to seeing the incredible images our customers will create using these new Sigma lenses.”

Delivering the ultimate in creative expression, the new Sigma 85mm F1.4 Art lens is engineered to support the highest resolution sensors on the market with an exceptional degree of sharpness. The high-performance optical system is purpose-built by Sigma R&D to produce the attractive bokeh effect sought after by discerning photographers. The lens’ advanced architecture features two SLD (special low dispersion) glass elements and one glass element with a high rate of anomalous partial dispersion and refraction. A re-engineered AF system brings 1.3X the torque of its predecessor, while other features such as a full-time manual focus override have been added, which can be controlled when the focus ring is rotated, even during continuous AF.

The Sigma 85mm F1.4 Art lens will be available in late October and retails for a recommended street price of $1199.00 USD.

The Sigma 12-24mm F4 Art lens will be available in late October and retails for a recommended street price of $1599.00 USD.

The lens incorporates two FLD and one SLD glass elements, while the optimized power distribution helps minimize spherical aberration and axial chromatic aberration. The optical system also effectively minimizes transverse chromatic aberration, which can affect the edges of the shots taken in the telephoto range. In addition, image quality remains exceptional when the lens is used with a Sigma Telephoto Converter (sold separately).

Other key performance features include Sigma’s two-mode Optical Stabilizer for enhanced performance when shooting handheld for still subjects or panning and tracking for moving subjects. There is also a customizable AF “return” function for setting the focus position of one’s choice and returning to that preset distance.

Sigma lenses are born of well thought-out design concepts, exceptional Japanese craftsmanship and manufacturing, and advanced lens performance testing and evaluation. To this end, Sigma has developed its own A1 proprietary MTF (modulation transfer function) measuring system using 46-megapixel Foveon direct image sensors. Even the most elusive high-frequency details are within the scope of Sigma’s quality control inspections. Every Global Vision lens is A1 tested, analyzed and approved before leaving the factory, ensuring maximum performance out of the box.