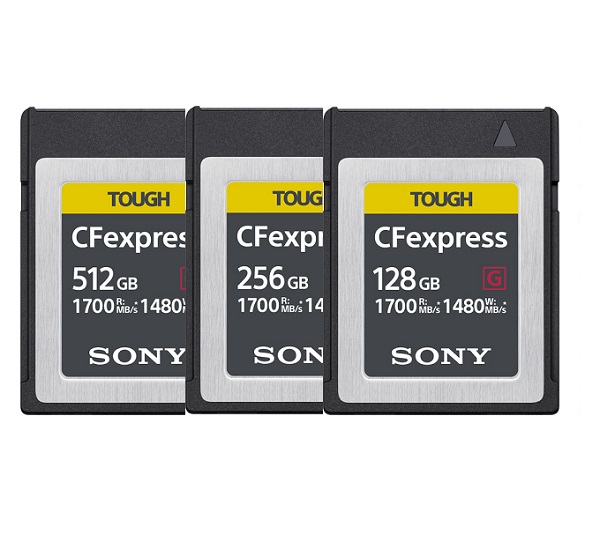 Black Friday Memory Card Deals are now live and you can save up to $80 on Sony TOUGH CFexpress Type B Memory Card.

Offering fast read speeds up to 1700 MB/s along with write speeds up to 1480 MB/s, the Sony TOUGH CFexpress Type B Memory Card is one of fastest memory cards around, and it is ideal for recording a variety of video resolutions, bit-rates, and compressions, as well as uncompressed continuous RAW shooting of fast-moving action such as motorsports and wildlife. So, if you need a fast CFexpress card for your camera, this is a great deal for you.