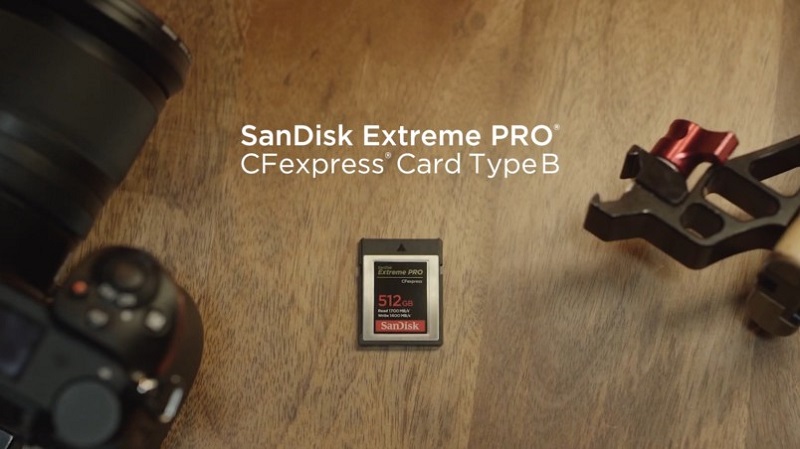 It seems that CFexpress Cards will be the standard of future memory cards for internal high resolution RAW video recording, because the theoretical maximum speeds are ridiculously high. And the SanDisk Extreme Pro CFexpress cards can be supported through firmware update with XQD compatible cameras.

The SanDisk Extreme PRO CFexpress cards as well as the CFexpress card reader are now available for preorder online with an expected shipping date sometime later this year.