First set of specifications for the rumored Samsung NX400 mirrorless camera have been leaked on the web. 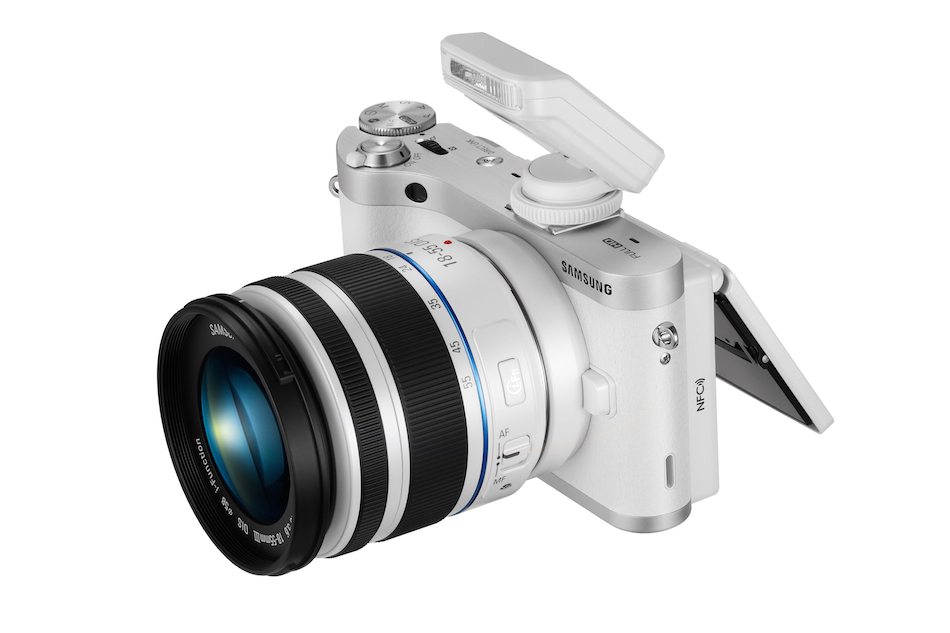 The Samsung NX400 series will replace the NX300 models, and the features above will probably make the NX400 a strong competitor with the Sony A6000.

The NX400 is expected to feature the same 28-megapixel NX1 sensor and to be announced in February, 2015.