Here is the Samsung NX camera and lens rumored roadmap for 2015. Take a look!

Samsung NX Cameras:
For 2015 Samsung will focus on building around the new Samsung NX1 Mirrorless Camera, which will be released on October 22, 2014.

Samsung is also developing on two different NX300 successors: one with EVF and the other without EVF. The rumors said there is a third camera with a 20MP sensor but without Bayer and low pass filters, maybe just like the Leica Monochrom (a B&W only sensor). 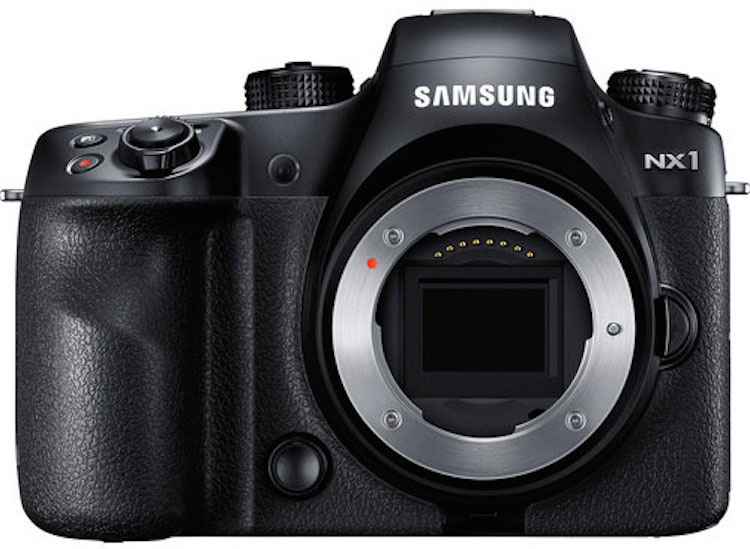 Samsung won’t announce any new entry level lenses for a while, and no significant announcement will happen in the next 6 months.