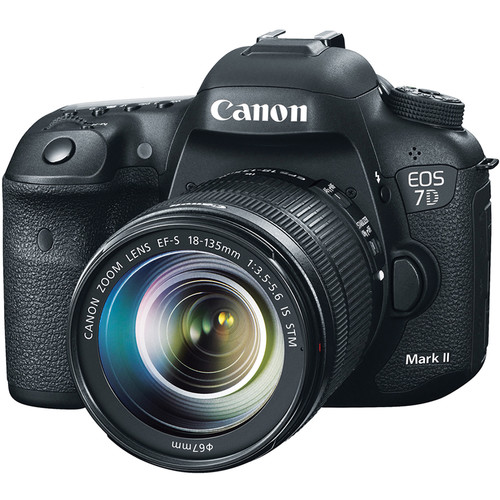 It’s still too early to get any confirmed info about Canon EOS 7D Mark III, but a latest Canon patent shows a very detailed description on how Canon would add the illuminated buttons on a 5D or 7D series camera. So we expect the Canon EOS 7D Mark III DSLR camera will get illuminated buttons, which is rumored to be announced sometime in the first half of 2018, probably at CP+ 2018.