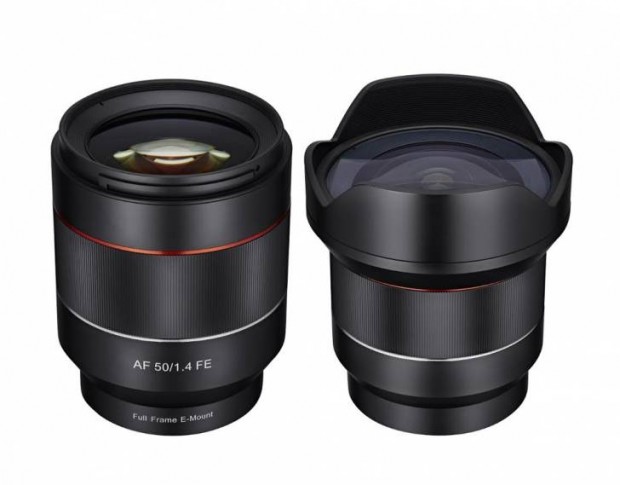 In May 2016, Samyang announced the new FE 50mm f/1.4 and FE 14mm f/2.8 autofocus lenses for Sony full frame mirrorless cameras. These two new FE lenses are the first autofocus lenses made by Samyang, and they are expected to be cheaper than the current Sony-Zeiss FE lenses. The new 14mm and 50mm are the widest and brightest lenses in their classand offer superb quality images to photographers. And these two new autofocus lenses from Samyang Optics will be sold under the “Rokinon” brand in USA.

And in the comments Rokinon said that the Rokinon FE 14mm f/2.8 autofocus lens will be released in October, 2016.