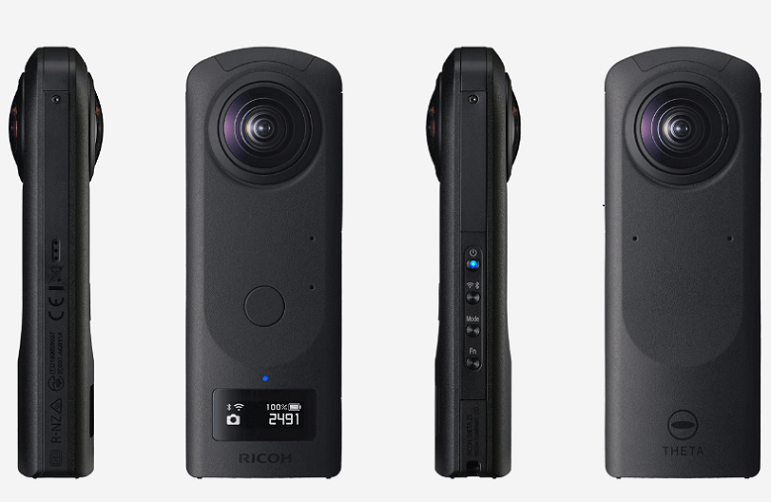 The previously rumored Ricoh THETA Z1 360 4K Spherical VR Camera is now officially announced. The US price is $999, you can check the pre-order links at B&H.

You can read more details here.