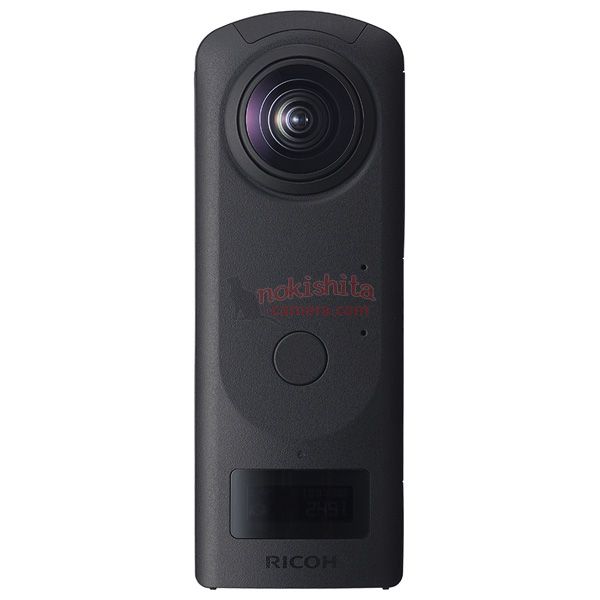 Here are the detailed specifications of the upcoming Ricoh THETA Z1 360 4K Spherical VR Camera, which will be announced on February 25, 2019. 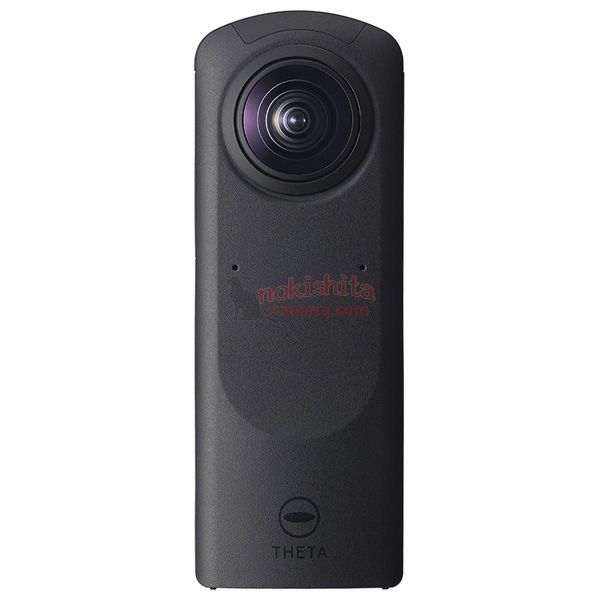 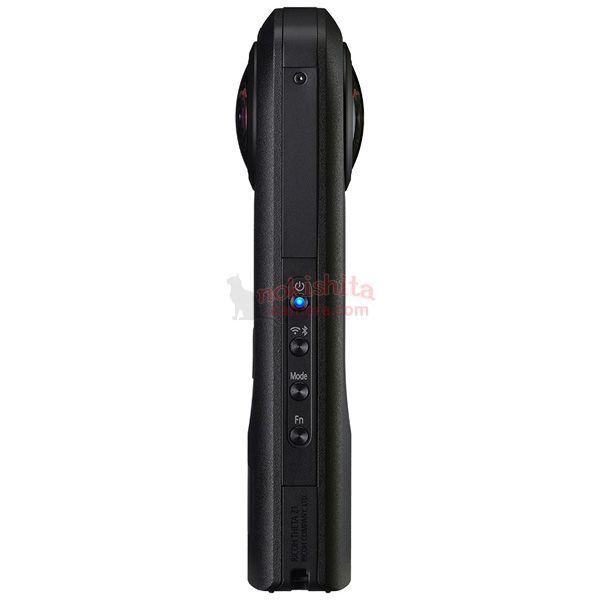 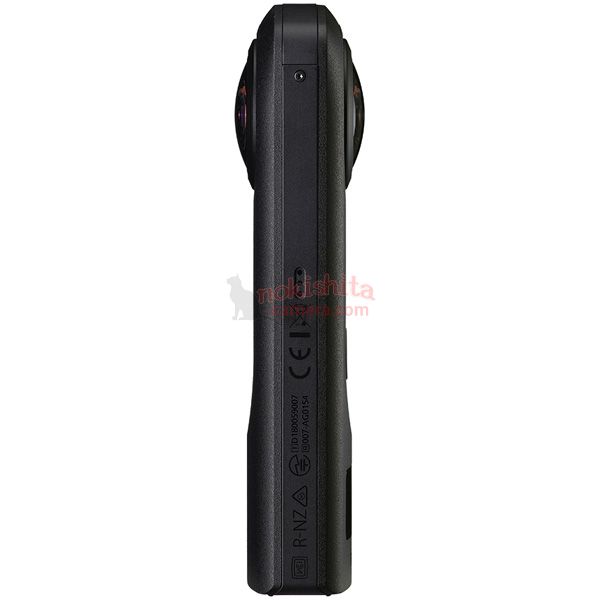 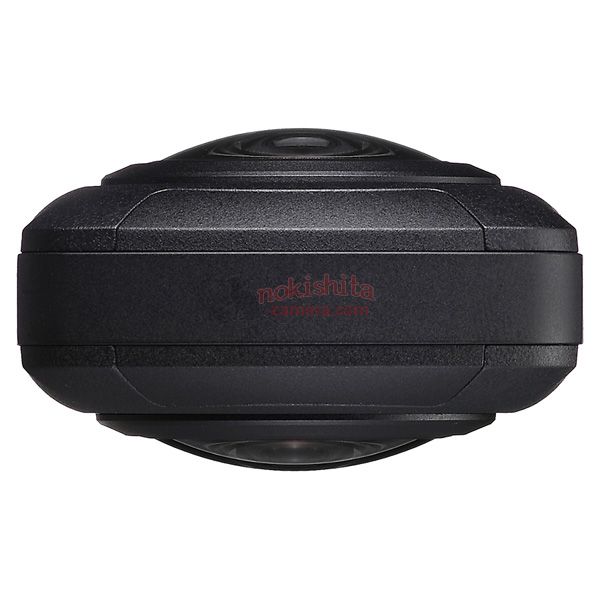 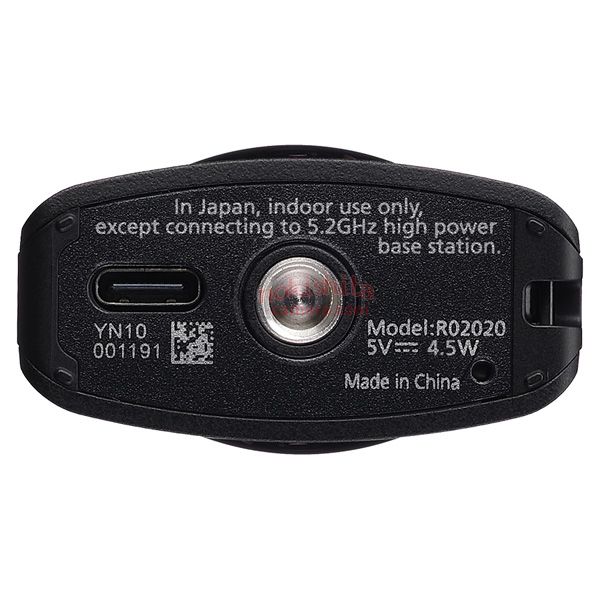 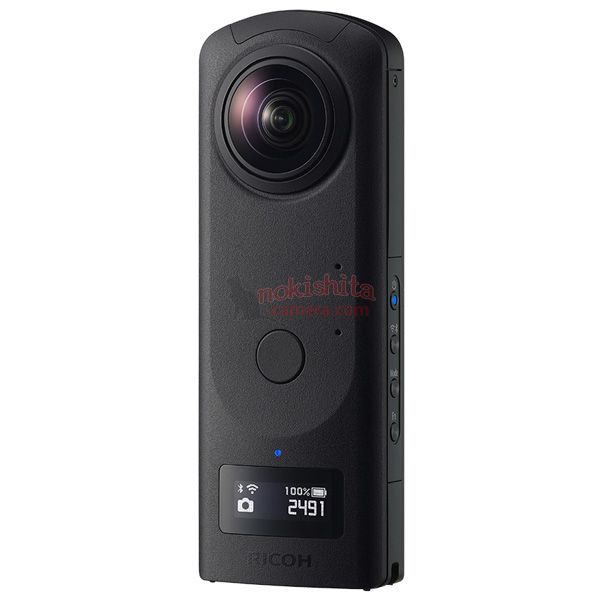