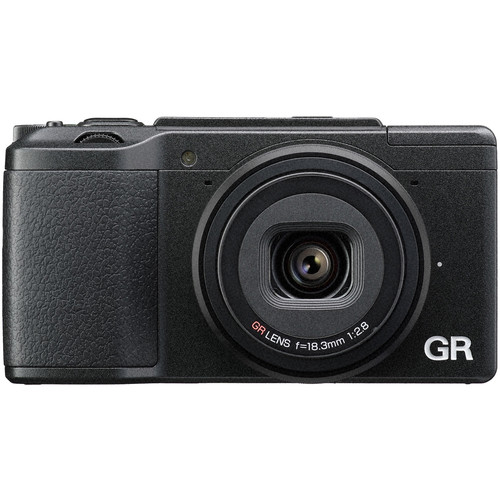 Ricoh is rumored to announce a new GR III compact camera at the Photokina 2018 in September. The detailed specs and pricing info are still unknown.

In 2018, we are preparing for the new website “GR official” as a very important thing to work on for the first time to restart GR. (Scheduled to start in April)
Prior to that, I started official Facebook on GR today.

The current Ricoh GR II camera was announced back in June 2015 and is currently on backorder at Amazon, B&H and Adorama.