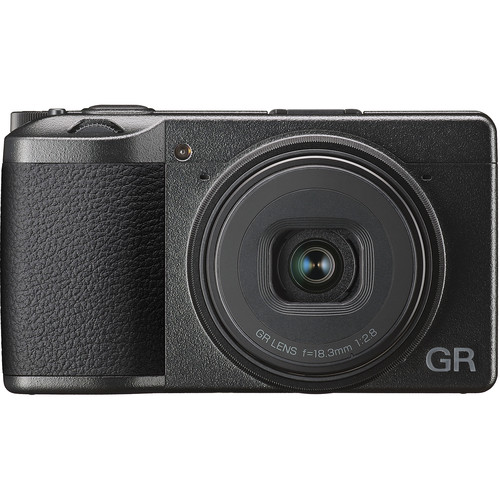 Ricoh has officially released firmware update version 1.20 for Ricoh GR III compact camera, which is now in stock at Amazon, B&H, Adorama for $899.95.