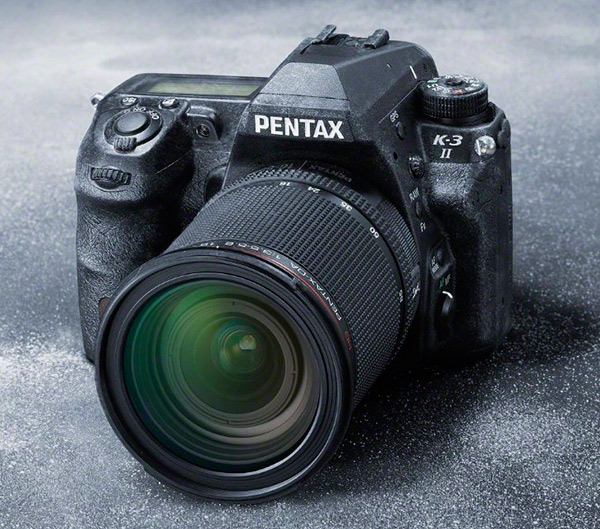 “It is confirmed that Pentax KP and battery grip D-BG7 will be announced next week. A silver version is likely to be announced at the same time (whether it’s a limited edition [or a regular model] is unknown)”

“It is confirmed that Pentax KP will be announced soon. As for market positioning, it’s equivalent to K-5 and K-3, not an entry-level model such as K-S2 or K-70.”

Note: Join the Pentax Camera Users Facebook Group to share your Pentax photography and advice, ask and answer questions that arise and help each others!