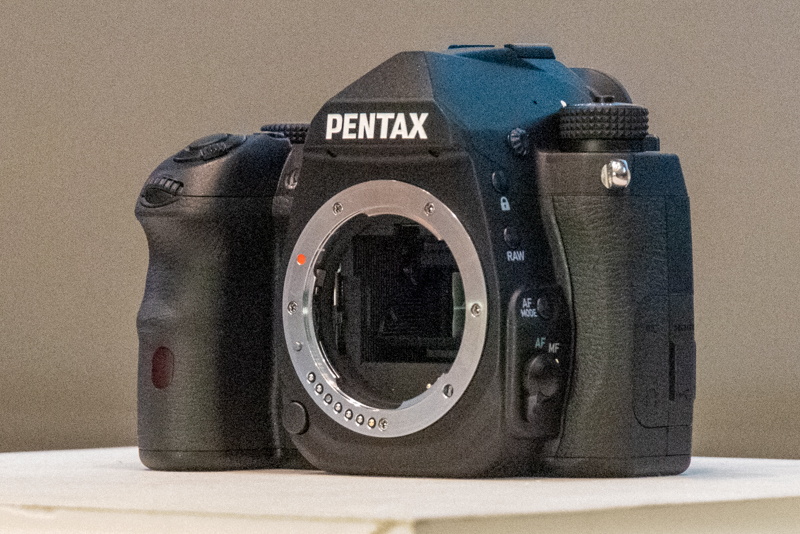 We know Pentax is developing a new flagship K-mount APS-C DSLR Camera that will be released in 2020. This camera was exhibited at the ‘Pentax Meeting 100th Anniversary Special’ event on September 21, 2019. You can see the leaked images here.

The latest rumors suggest this Pentax K-Mount Flagship APS-C DSLR Camera will be officially announced in September 2020. And here is what we know so far about this new flagship Pentax K-mount APS-C DSLR Camera: 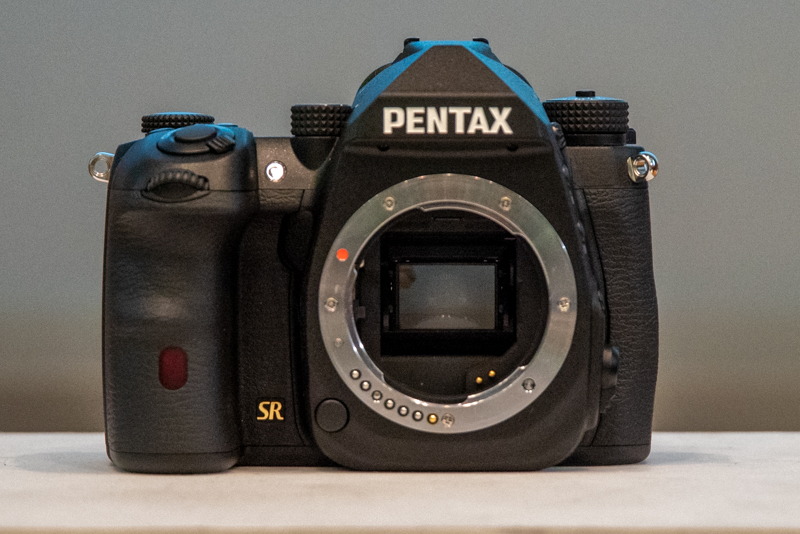 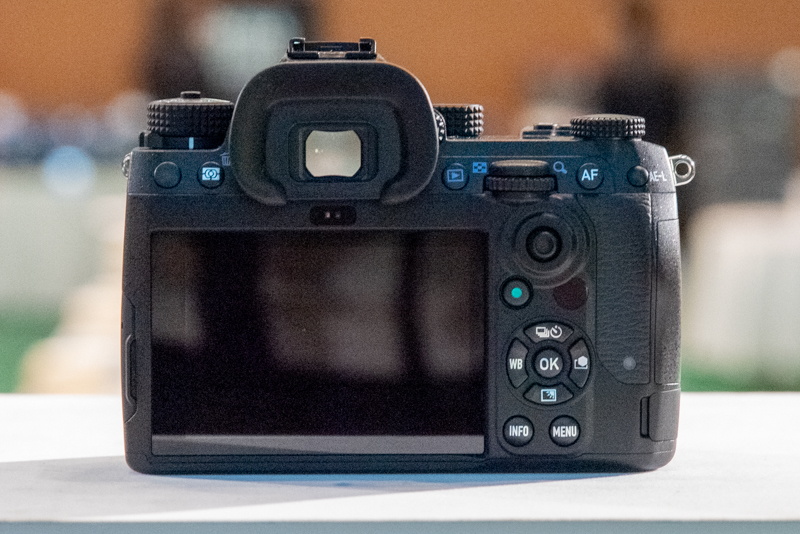 Stay tuned with us for more Pentax Rumors.

Note: Join the Pentax Camera Users Facebook Group to share your Pentax photography and advice, ask and answer questions that arise and help each others!