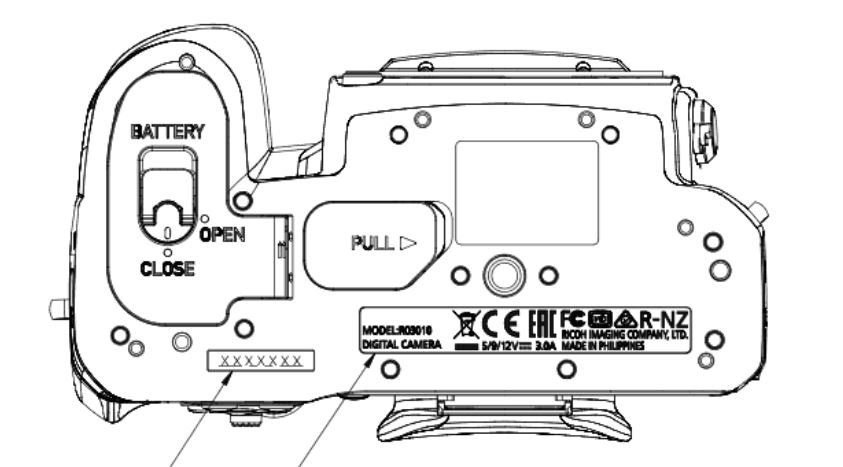 The upcoming Pentax K-Mount Flagship APS-C DSLR Camera has passed FCC certification, which is expected to be officially announced in September 2020. This camera was exhibited at the ‘Pentax Meeting 100th Anniversary Special’ event on September 21, 2019. You can see the leaked images here.

Here is what we know so far about this new flagship Pentax K-mount APS-C DSLR Camera: 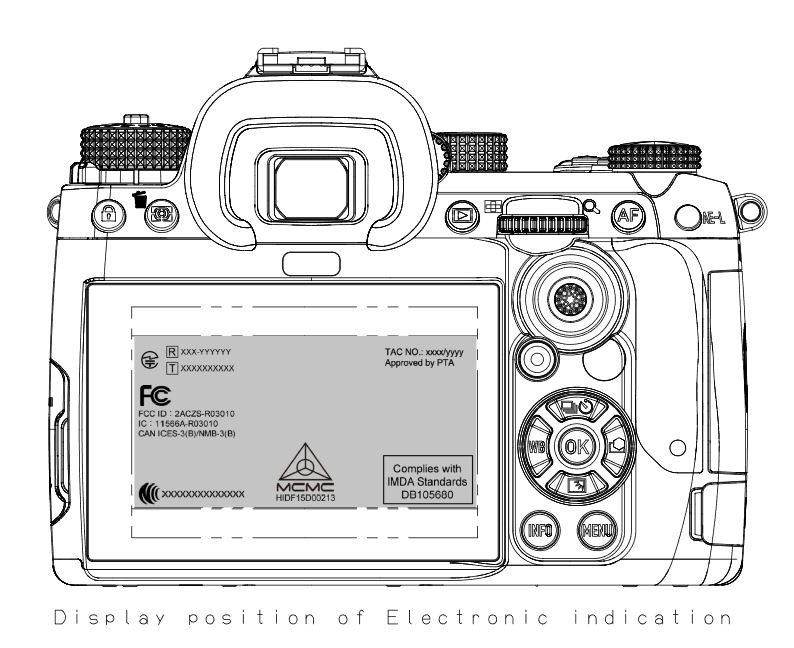 In addition, Ricoh has updated their Pentax K-mount lens roadmap for 2020.