We know that Ricoh Imaging used to make their announcements a bit ahead of big events. So it is highly likely that Pentax K-1 will be announced before the CP+ show 2016.

The info is not 100% confirmed, so just take it with a grain of salt, we will find out if the rumors are true in the coming months. 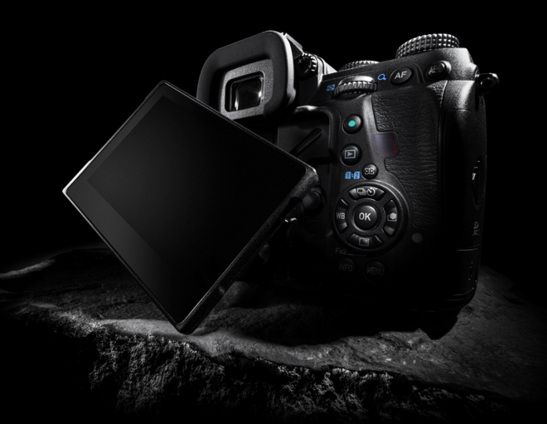