So, it is confirmed that Pentax full frame DSLR camera will come in November 2015. This is some very exciting news for the Pentax faithful.

And the previous rumors said that Pentax Full Frame DSLR will be priced at EUR 2,000. 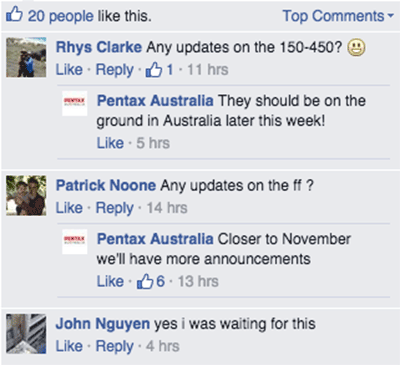 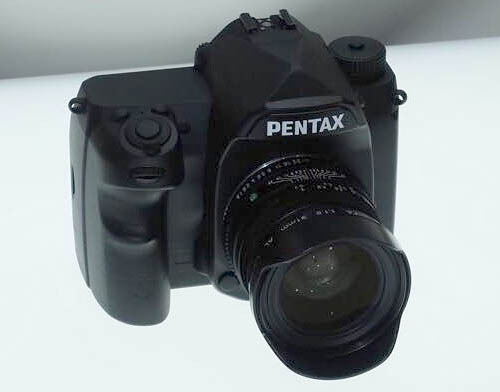