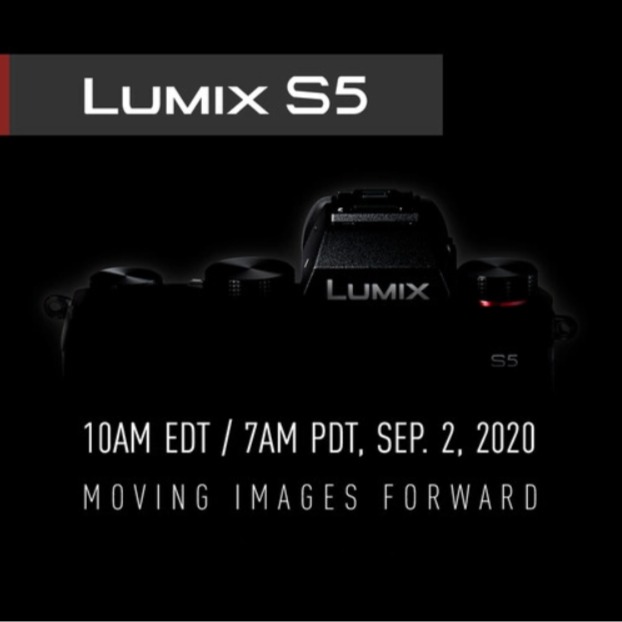 In addition to the teaser image, Panasonic also released the teaser video of the upcoming Panasonic Lumix S5 full-frame mirrorless camera, which will be officially announced on Wednesday, September 2, 2020, at 14:00 UTC.

This Panasonic Lumix S5 is committed to meet the demands of all contents creators. More information will be unveiled on 14:00 GMT, Sep. 2, 2020 on our online launch event.

In addition, the Panasonic Lumix S5 mirrorless camera is already listed at B&H, and preorder will start at 10am ET, September 2.