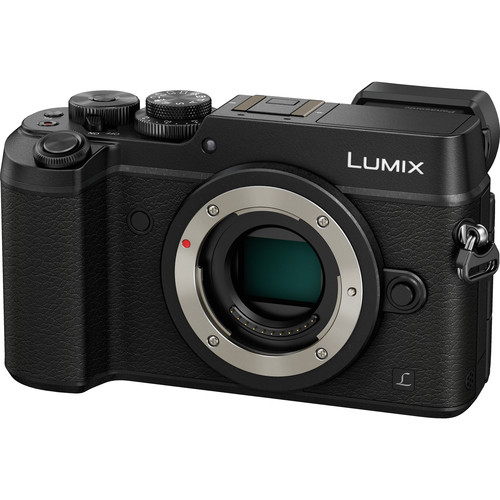 This new Panasonic Lumix G9 camera is rumored to have a 80MP shooting mode and 60 pic frame burst. And this Panasonic G9 will be released after Christmas. Here is the key specs recap from 43Rumors:

We will update this post as soon as we get any new information.

Join the Panasonic Camera Users Facebook Group to share your Panasonic photography and advice, ask and answer questions that arise and help each others!