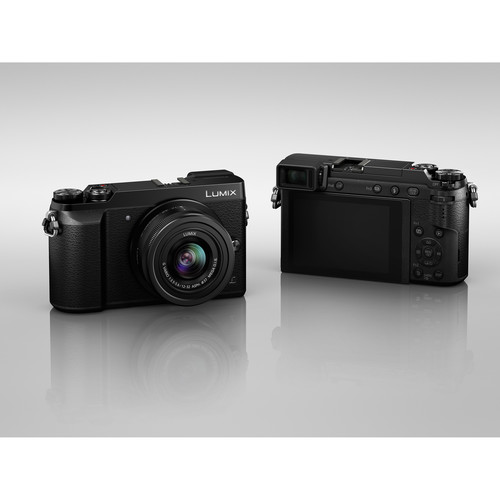 Panasonic officially announced the new Lumix DMC-GX85 (model GX80 in Japan) micro four thirds mirrorless camera. The new Panasonic Lumix DMC-GX85 camera comes with a 16MP Live MOS sensor with no AA filter, and it is capable of shooting continuously at up to 10 fps with single-shot autofocus, or 6 fps with continuous autofocus, as well as up to 40 fps when using an electronic shutter function.

The Panasonic GX85 also features the UHD 4K video recording in 30 and 24 fps frame rates, as well as Full HD 1080p, and the 4K recording abilities also permit shooting 8MP stills at a 30 fps rate. And it has range up to ISO 25600 which permits working in difficult and low-light settings while 5-axis sensor-shift image stabilization also helps to minimize the appearance of camera shake for sharper handheld shooting. 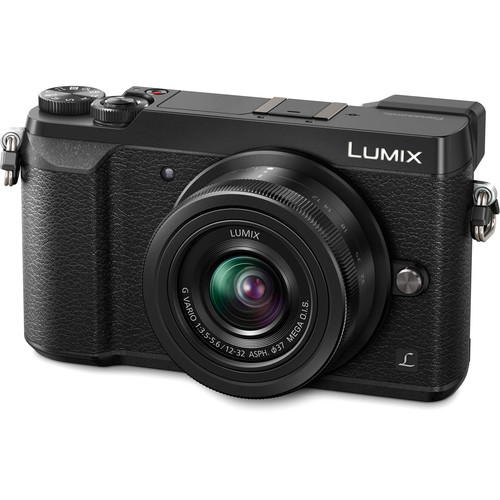 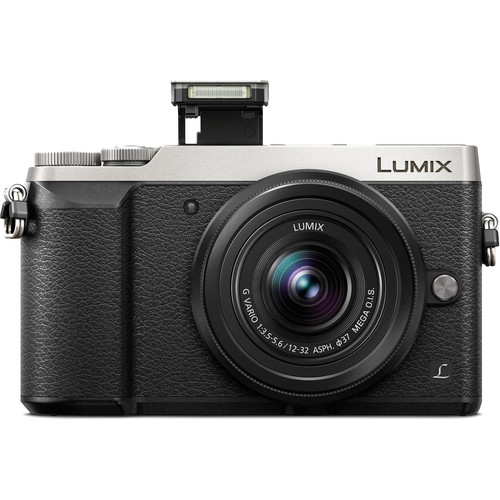 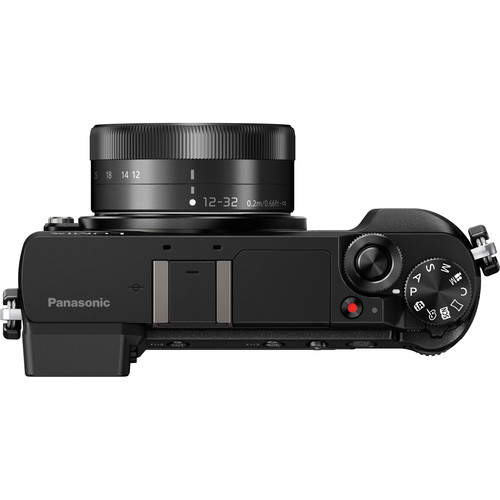 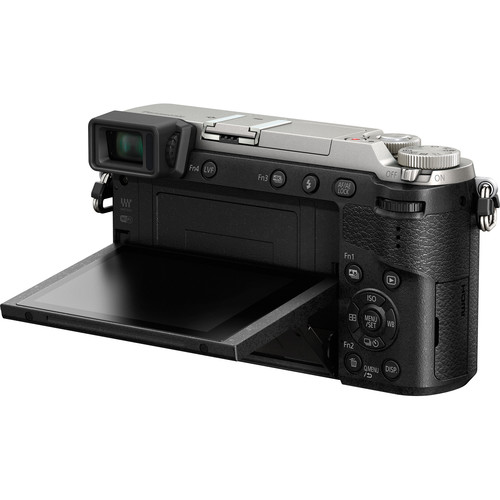 Below are some Panasonic GX85 Promo Videos: