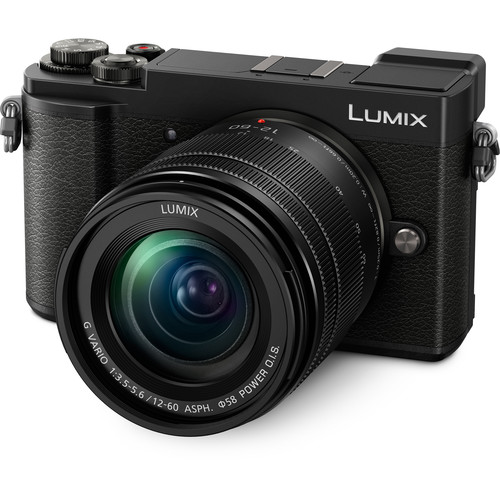 Panasonic officially announced the new Lumix DC-GX9 and Lumix DC-ZS200. The Panasonic Lumix DC-GX9 mirrorless cmera is priced at $999 while the ZS200 compact camera costs $799. Both cameras will start shipping on March 23, 2018.

Offering a versatile feature-set to please photographers and videographers alike, the black Lumix DC-GX9 from Panasonic is a Micro Four Thirds mirrorless camera that is also characterized by its rangefinder-inspired body design and sleek form factor. Featuring a 20.3 MP Digital Live MOS sensor, along with a Venus Engine image processor, the GX9 is able to record UHD 4K movies at 30 or 24 fps, record full-resolution stills at up to 9 fps with AF-S or 8MP stills at 30 fps, and work in difficult lighting situations with a top sensitivity of ISO 25600. Additionally, complementing the imaging capabilities, is a Dual I.S.2 system that offers the use of both in-camera and in-lens image stabilization systems to effectively minimize the appearance of camera shake by up to four stops. 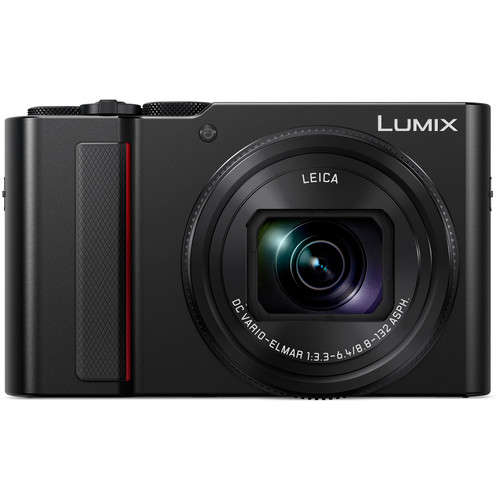 Built with portability in mind, the black Lumix DC-ZS200 Digital Camera from Panasonic is a sleek point-and-shoot camera with notable photo and video capabilities. Despite its compact size at only 4.4″ in width, the camera manages to incorporate a large 1-inch High Sensitivity MOS sensor and a Leica 15x optical zoom lens for shooting high quality 20.1MP photos. Complementing the sensor is a Venus Engine image processor capable of UHD 4K video recording at up to 30 fps and with an extended ISO of 25600 for use in low-light situations.

So, if you are interested, order immediately so as to obtain the great camera ASAP!