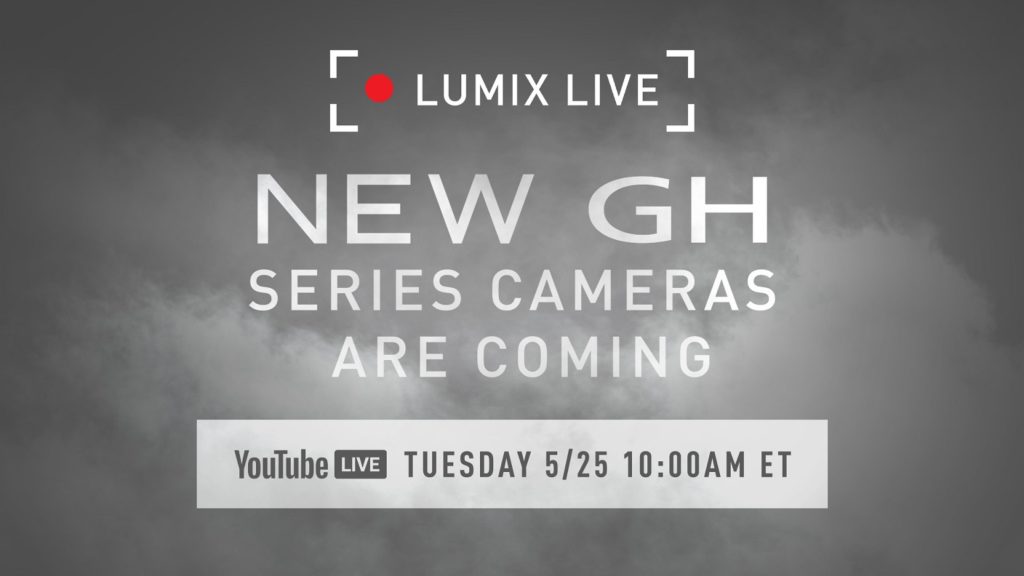 Panasonic has announced that they will present new LUMIX GH series cameras at an online launch event. The event will be held on Tuesday, May 25, 2021, at 10:00am EDT. They claim that they are committed to further enhancing the G Series lineup and performance of conventional Micro Four Thirds mirrorless cameras and lenses to meet the continuous demands of creators who value the strong advantage that only MFT can offer.

So, what can we expect from this Panasonic online launch event on May 25, 2021? According to the Panasonic teaser, they are saying new LUMIX GH series cameras are coming, not only a single camera. So it is highly likely that we’ll see the Panasonic GH5 Mark II, Panasonic GH6 development announcement as well as some new lumix lenses on that day. 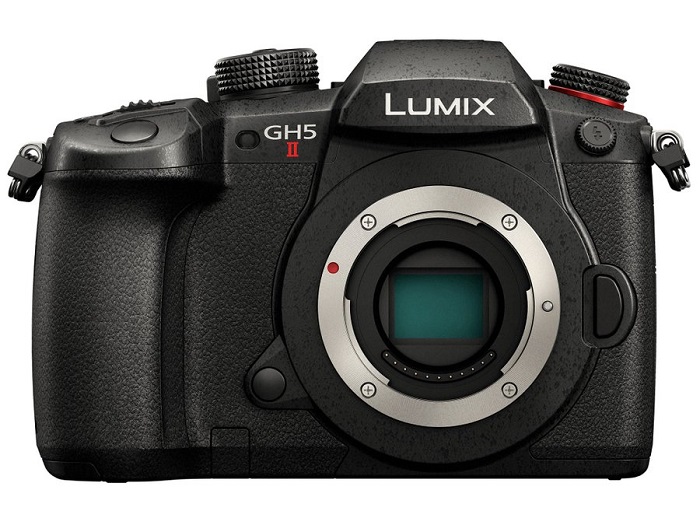 Speaking of the Panasonic GH6, the latest rumors suggest the new GH6 will NOT record 8K, but offer superb 4K video instead. I should be able to give you some additional GH6 details soon.

Note: Join the Panasonic Camera Users Facebook Group to share your Panasonic photography and advice, ask and answer questions that arise and help each others!