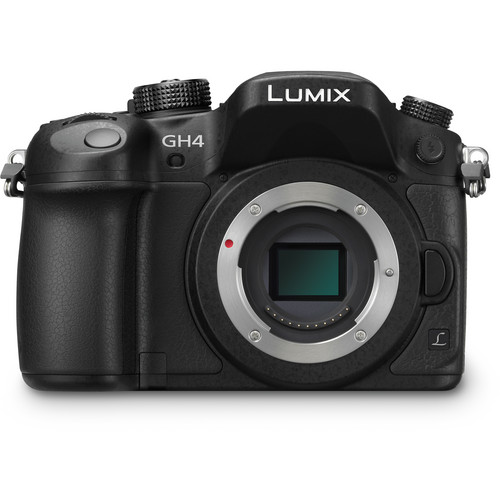 The previous rumor said the upcoming Panasonic Lumix DMC-GH5 micro four thirds mirrorless camera will be announced at IBC 2016 in September (NOT confirmed yet). (The 2016 IBC show (Exhibition) will run from September 9 to 13 in Amsterdam) And it is rumored to feature Sony’s high-end 18.9mm*13mm M43 sensor.

Today according to the report from 43Rumors, the Panasonic GH5 camera will have no crop for 4K video and it will feature 4:2:2 10 bits internal recording. No crop for 4K video means that you will will use the whole sensor when recording 4K videos. This specs info is from a trusted source.

There are other rumors saying that Panasonic GH5 camera  will be capable of recording 6K videos at 30fps and, respectively, 4K movies at 60fps and it can extract 18-megapixel stills while recording videos.

And Panasonic will have a press conference on September 19: a new entry level MFT camera and LX100 successor are expected to be announced on that day!

Note: You can now join the Panasonic Camera Users Facebook Group to share your Panasonic photography and advice, ask and answer questions that arise and help each others!