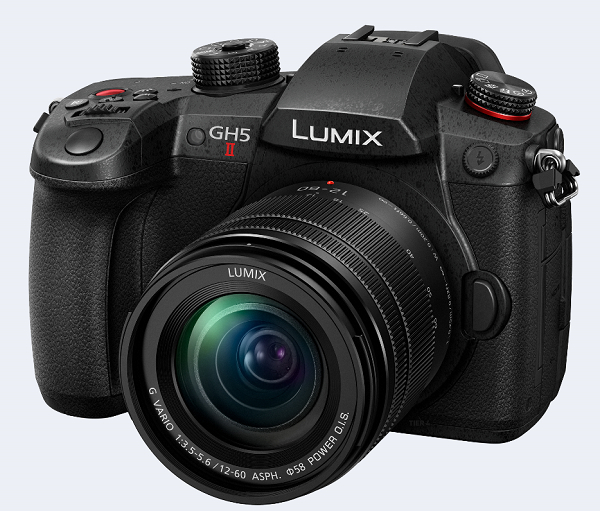 Newark, NJ – Panasonic today announced the release of a firmware update program Ver.1.1 for the LUMIX GH5 II to enhance performance and usability. The firmware program will be available at LUMIX Global Customer Support website https://panasonic.jp/support/global/cs/dsc/ at 8:00 pm EST on November 29, 2021.

The GH5 II is a hybrid mirrorless camera that meets the needs of all creators, featuring wireless live streaming capability and C4K 60p/50p 10-bit video recording. With this firmware update, wired streaming performance is enhanced to realize high quality video streaming. It complies with RTP/RTSP streaming via wired LAN and via USB tethering to support maximum 4K high resolution livestreaming for both indoor and outdoor use.

1. Streaming capability of high-quality video up to 4K