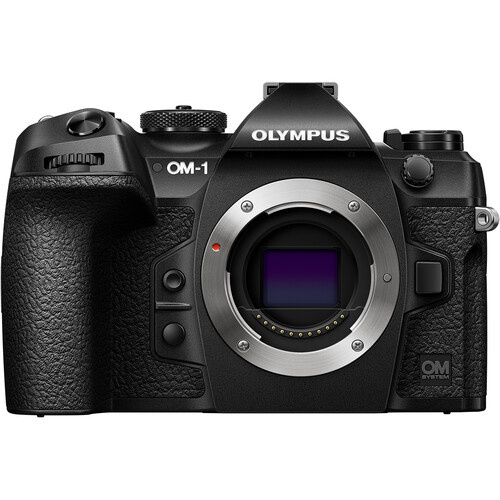 Unlike the OM-1, the upcoming OM SYSTEM OM-5 mirrorless camera will have a single card slot only. In addition, the OM SYSTEM OM-5 will be equipped with the same 20.4MP Stacked BSI Live MOS MFT Sensor as OM-1, 15 fps high-speed continuous shooting and AI subject tracking. This OM SYSTEM OM-5 camera will be announced at the end of September and it will be released in October 2022.