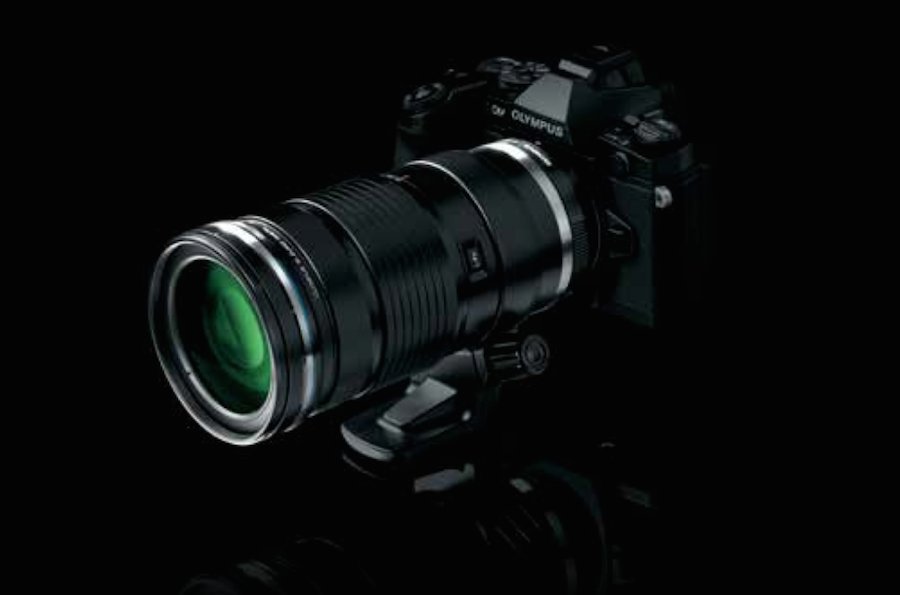 The expected features of the new E-M1 firmware are as follows:

And on the same day, Panasonic will announce the Panasonic GM5 and LX100 cameras.