Here is the quick specs comparison of Olympus PEN-F, OM-D E-M5 Mark II and PEN E-P5. You can take a look at the key differences between the three Olympus micro four thirds mirrorless cameras.

Olympus PEN-F ($1,199 at Amazon, B&H, Adorama): Revolving around a 20.3MP Live MOS sensor and TruePic VII processor, the PEN-F offers nuanced image quality with reduce noise, along with the ability to shoot at up to 10 fps with a mechanical shutter, record Full HD 1080p video, and a sensitivity range up to ISO 25600. In-camera sensor-shift-type 5-axis image stabilization helps to minimize the appearance of camera shake for sharper handheld shooting and the sensor and processor combination also avails a fast 81-area contrast-detection AF system for refined accuracy when working with a variety of subjects.

Olympus OM-D E-M5 Mark II ($899 at Amazon, B&H, Adorama): The E-M5 Mark II combines a 16MP Live MOS sensor with a TruePic VII Image Processor for increased performance speed and reduced noise throughout the ISO range as compared to TruePic VI. It can boast a 40MP high resolution shot mode, achieved by shifting the sensor in half-pixel steps and capturing eight images over a period of one second. Full HD 1080p video recording is now available on the Mark II with a higher bitrate of up to 77 Mb/s and various codecs. 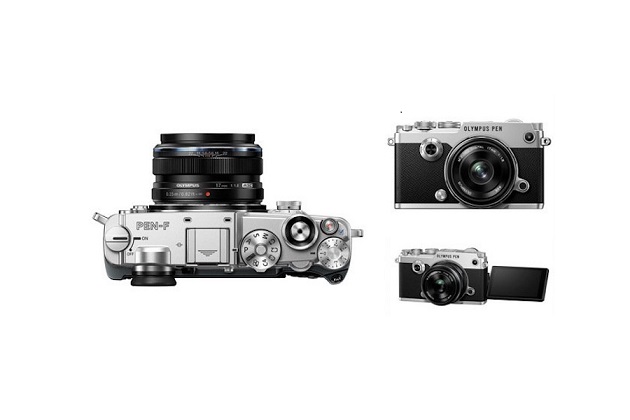