Revolving around a 20.3MP Live MOS sensor and TruePic VII processor, the PEN-F offers nuanced image quality with reduce noise, along with the ability to shoot at up to 10 fps with a mechanical shutter, record Full HD 1080p video, and a sensitivity range up to ISO 25600. The Olympus PEN-F camera will be released on March 11, 2016, for an estimated street price of $1,199.99 (U.S.). 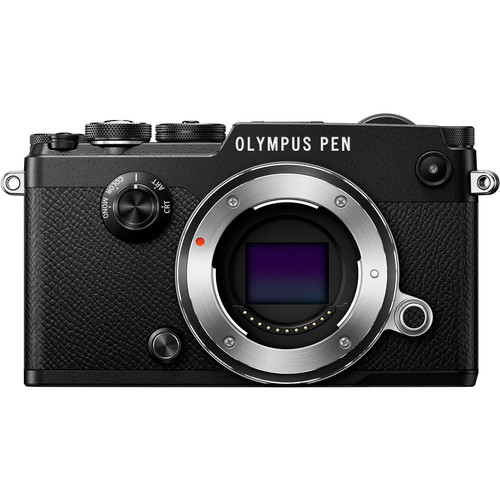